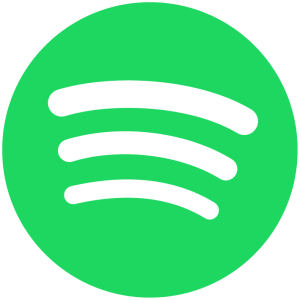 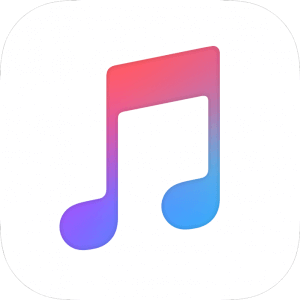 Elegant trap songs mixed with the grace of medieval music.

The chord progressions used are also tyoical for that era, like the Neapolitan Chord in the song “Her Majesty”.

“In Classical music theory, a Neapolitan chord (or simply a “Neapolitan”) is a major chord built on the lowered (flatted) second (supertonic) scale degree. In Schenkerian analysis, it is known as a Phrygian II, since in minor scales the chord is built on the notes of the corresponding Phrygian mode.” Learn more about the Neapolitan here.

All songs have been produced by our artist Made by CK.

1
Abandoned Castle
Dark and spooky trap song with dissonant strings, wobbly keys and hi-hat rolls.
2
Betrayal
Dark and sluggish sounding trap song with emotional violin melody in the chorus. The flutes playing glissando in the chorus undermine the mysterious vibe of the song.
3
Rococo
Trap song with medieval and baroque dance elements. The songs starts and ends with a medieval dance section that is reminiscent of the Middle Ages and the Renaissance. The main melody is played by the harpsichord and recorder.
4
Her Majesty
Majestic and noble sounding trap song with instrumentation found in classical music. An elevating - yet slightly melancholic - violin melody is accompanied by an arpeggiating english horn and music box. The chord progression contains a genre typical neapolitan chord.

This website uses cookies to improve your experience while you navigate through the website. Out of these cookies, the cookies that are categorized as necessary are stored on your browser as they are essential for the working of basic functionalities of the website. We also use third-party cookies that help us analyze and understand how you use this website. These cookies will be stored in your browser only with your consent. You also have the option to opt-out of these cookies. But opting out of some of these cookies may have an effect on your browsing experience.
Necessary Always Enabled
Necessary cookies are absolutely essential for the website to function properly. This category only includes cookies that ensures basic functionalities and security features of the website. These cookies do not store any personal information.
Non Necessary
Any cookies that may not be particularly necessary for the website to function and is used specifically to collect user personal data via analytics, ads, other embedded contents are termed as non-necessary cookies. It is mandatory to procure user consent prior to running these cookies on your website.